Why an 85mm Lens is Ideal for Portraits 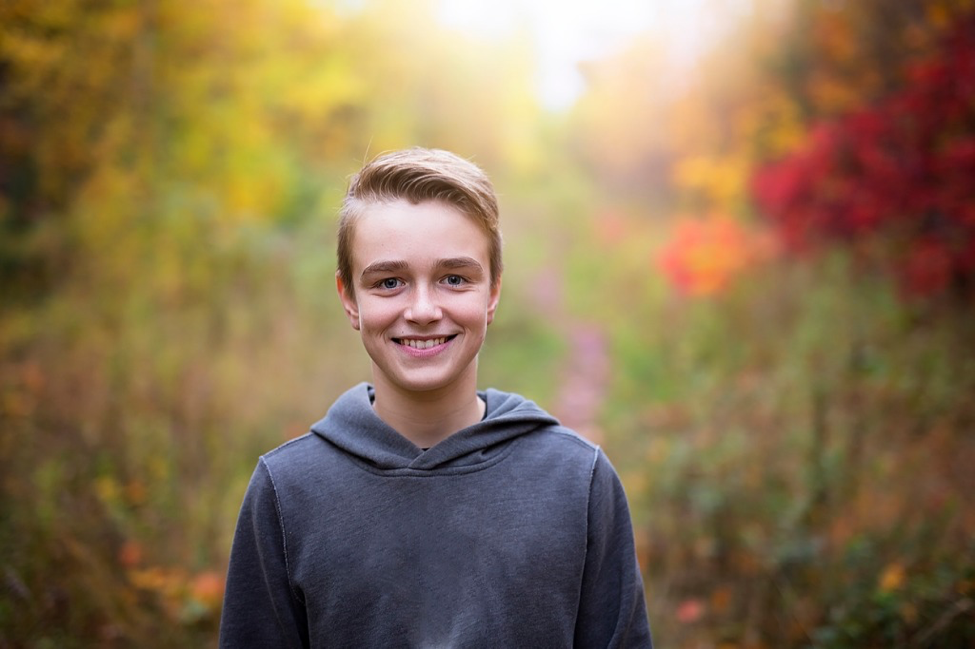 One of the primary reasons why photographers love 85mm lenses for portraits is because they can take a few steps back from the model and give them a little room to breathe. This is advantageous because the extra bit of room can often help a model relax, and the more relaxed they are, the better your portraits will be.

Additionally, at 85mm on a full frame camera, there is virtually no distortion. That means that your subject’s facial features - their forehead, nose, and chin, in particular - will look as they do when you look at the person with your own two eyes.

Here’s a few other reasons why you should strongly consider an 85mm lens for portraiture.

An important part of portraiture is being able to separate the model from the background. This is often done by blurring the background while keeping the model in sharp focus.

That background blur, or bokeh, can have different qualities. Good bokeh, for example, is soft and buttery smooth, as shown in the image above.

Bad bokeh, on the other hand, just looks like a mess with sharp edges and elements that are too much in focus, causing the background of the shot to be distracting.

In particular, an 85mm f/1.8 lens - though very expensive if you purchase brand new - creates excellent bokeh. Fortunately, you can find great deals on pre-owned lenses to make your dollar stretch further.

85mm Lenses are Easy to Work With

Another great thing about 85mm lenses is that they’re so easy to work with.

That is, even though they have a longer focal length than standard lenses, most 85mm lenses aren’t big, bulky, or heavy.

Having a capable lens that’s easy to maneuver around with means that you can work more easily, find interesting angles and shooting positions, and ultimately, create improved photos.

There’s something to be said for having a little more reach with an 85mm lens and still being able to work discreetly. That’s why many wedding photographers and street photographers have an 85mm lens in their camera bag - you can work through a crowd without many people even noticing that you’re taking their photo. And even the ones that do notice won’t feel as though you’ve got a huge lens right in their face.

85mm Lenses With Big Apertures Give You Tons of Flexibility

Lenses with huge apertures like f/1.2, f/1.4, and f/1.8 tend to be quite pricey. However, getting a lens with such a large aperture allows you to get much more creative with your portraits.

With an 85mm f/1.2 lens, for example, you can shoot in ultra-low-light conditions without having to use artificial lighting. What’s more, because that huge aperture lets tons of light into the camera, you also don’t have to worry about boosting the ISO to make the camera more sensitive to light.

Another benefit of large aperture lenses is that you can more easily blur the background of the shot.

As noted earlier, separating the model from the background is necessary to create the best portraits. And since the larger the aperture, the shallower the depth of field, you can open up the lens and get that blurry bokeh you want.

Lastly, having an 85mm lens with a large aperture allows you to have a little more control over how motion is captures in your portraits. By opening the aperture, for example, you can speed up the shutter to freeze movement - even when the lighting isn’t ideal.

So, there you have it! If you’re in the market for a great portrait lens, consider finding an 85mm lens with a large aperture, like f/2.8 or higher. Though new lenses are spendy, you can often find great pre-owned lenses for far less!