Prime Lenses vs Zooms: Which is Best for You? 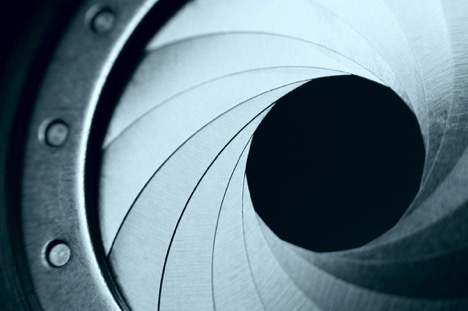 The question is, is a prime lens or a zoom lens most appropriate for you?

The Case for a Prime Lens

Prime lenses have a number of distinct advantages that make them a solid choice for many photographers.

For starters, because prime lenses have a fixed focal length (i.e., 24mm, 50mm, 85mm and so forth), they force you to experiment with how you frame up shots.

That is, if you’re composing an image with a prime lens and don’t like how it looks, you have to move around to get a shot that’s framed more to your liking. Experimentation is definitely a good thing.

Likewise, prime lenses have fewer elements inside of them, which makes them sharper than their zoom counterparts.

The aperture situation in prime lenses is also advantageous.

As a consequence of these larger apertures, prime lenses are also great for portraiture and other photographic pursuits that necessitate having a blurry background.

The blurry background you see in the image above is thanks in part to a large aperture being used.

So, who might need a prime lens? Photographers that shoot in low-light situations or specialize in portraits can benefit from using a prime.. What’s more, prime lenses are ideal for photographers that are often on the go and need a small, lightweight lens.

The Case for a Zoom Lens

The primary advantage of a zoom lens is that it has a variable focal length.

Rather than being “stuck” with one focal length with a prime lens, a zoom lens like a 70-200mm allows you to photograph all sorts of subjects using just one lens and without the need to move around all that much to frame up the shot.

What’s more, zooms that cover common focal lengths like 24-70mm are extremely sought-after because at 24mm you can shoot wide-angle (on a full frame camera, anyway) and at 70mm you can shoot short telephoto.