5 Reasons Why You Need a 50mm Lens 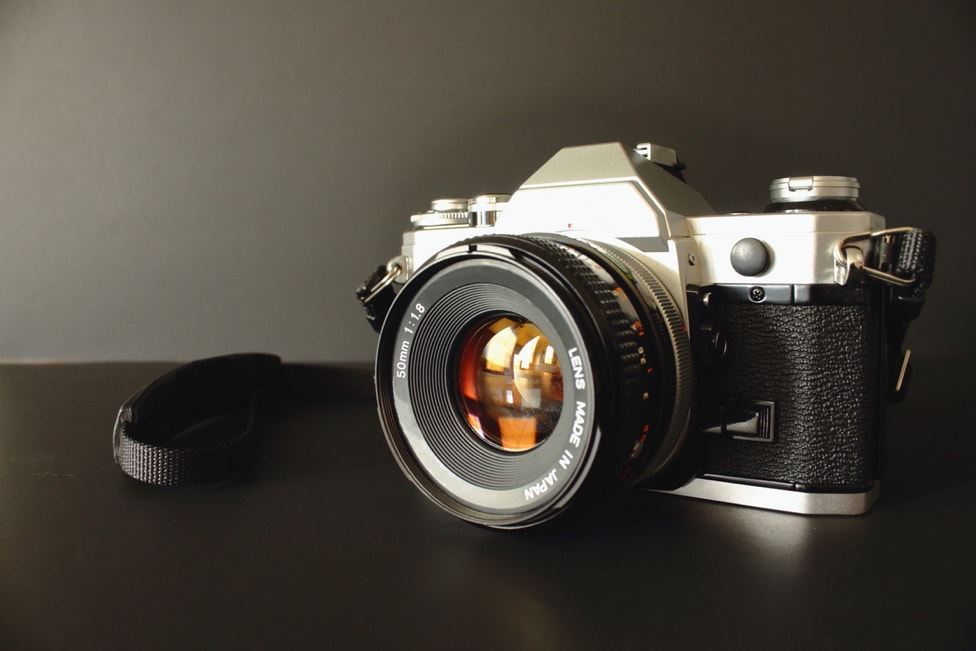 Ask any group of photographers about the first lens they ever purchased, and I’d be willing to bet the majority of them will say it was a 50mm.

That’s because there’s a lot to love about 50mm, or “nifty fifty” lenses.

If you’re in need of another lens in your camera bag, here’s the case for making it a nifty fifty.

For a lens with such a huge aperture, that’s a great deal.

At f/1.8, you can shoot in low-light situations and more easily blur the background in portraits, too.

In that regard, a 50mm lens could completely change how and when you take photos, and without breaking your budget.

If you’re used to working with your camera’s kit lens and want something more capable but isn’t bulky, a nifty fifty is for you.

These lenses are lightweight, so they won’t bog you down and make you feel like you’re carrying a big, heavy lens.

What’s more, they have a small form factor, so you can carry your camera around without drawing a lot of attention to yourself. That’s ideal for things like street photography where you want to blend in with the crowd.

Some beginner photographers are leery of shooting with a prime lens because of its fixed focal length.

But the lack of an ability to zoom isn’t a problem for this lens. At 50mm, you can tackle just about any subject matter, from portraits to architectural photography to landscapes.

Heck, you can even reverse mount the lens on your camera and use it for macro photography. These lenses are also nice for videography if you’re into that.

And as far as the fixed focal length is concerned, you can get around that too - just “zoom with your feet.”

That is, instead of relying on turning the lens to change the focal length, just use your feet to get closer or further from the subject.

As I noted earlier, even inexpensive 50mm lenses have huge apertures, which means you can shoot in low-light situations much more easily.

Think about it this way - depending on the focal length being used, your kit lens might only be able to open up to f/5.6. But with a nifty fifty shooting at f/1.8, you get eight times the light entering the lens.

That means that instead of increasing the ISO and getting grainy photos, you can simply utilize a larger aperture to get great low-light shots without worrying about noise.

Prime lenses like the 50mm have the advantage of being much sharper than their zoom lens counterparts.

The reason for this is because prime lenses have fewer elements inside the lens barrel. That means that light has fewer “obstacles” to hurdle to get to your camera’s sensor, which results in cleaner, sharper images.

Additionally, as I mentioned above, shooting with a wider aperture allows you to minimize the ISO to avoid noise. But beyond that, using a larger aperture also allows you to use a faster shutter speed, which keeps camera shake at bay when you shoot handheld.

In the end, a 50mm lens has tons of benefits for photographers of all kinds, but particularly for beginners. Not only can you reap all the benefits listed above, but you also get a great learning tool that will help you explore different kinds of photography, learn more about exposure, and practice composing better shots by zooming with your feet.